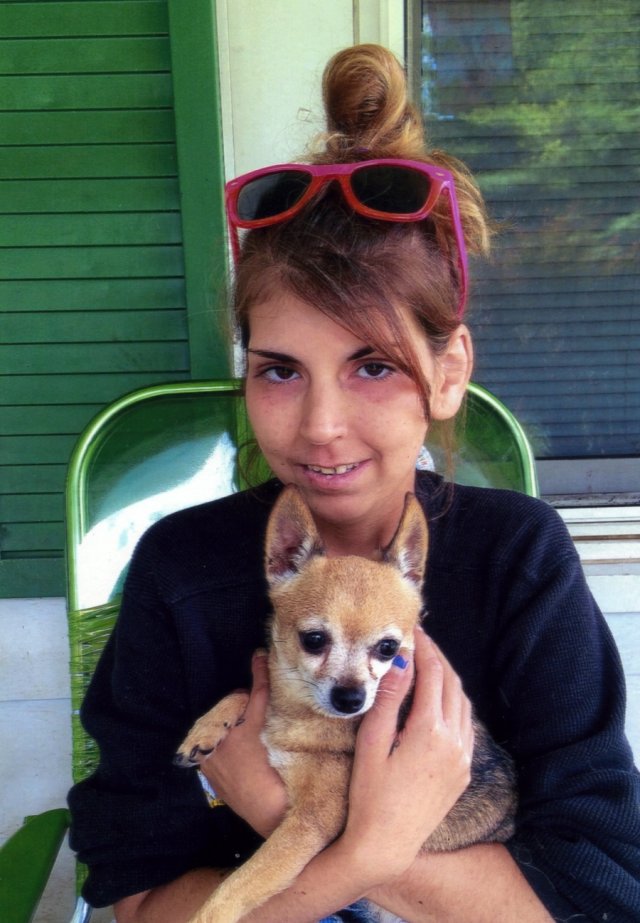 Written by barbara@dreamfoundation.org on September 17, 2014. Posted in In The Media

Robin Scoins is diagnosed with a terminal lung condition. She was just granted her dream of taking her three children to Disneyland for one final family trip. Robin Scoins doesn’t much time left with her kids. So, she wanted to make the most of the time she has left.
“It could be three to six months, three to nine months, a year,” Scoins said. “Yeah, I’m kind of living on borrowed time.”