Dream Foundation’s Dream program fulfills Dreams that provide inspiration, comfort and closure at the end of life. A nationwide network of volunteers, hospices, health care organizations and committed donors helps us give life to more than 2,500 Dreams each year.
Dreams by Age
Type of Dreams
Dreams by Condition
Airline Resources

Donated round-trip tickets are from Southwest Airlines and Alaska Airlines. 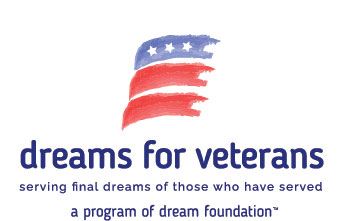 Dreams for Veterans
Officially launched in Washington, D.C., in 2015, Dreams for Veterans tailors the Dream experience to veterans and their families. Dream recipients are U.S. military veterans who served in conflicts from World War II to the Iraq and Afghanistan Wars, those who have served during peacetime or who currently serve on active duty, including members of the Reserve and National Guard. Dreams for Veterans acknowledges veterans and honors their service by fulfilling their final Dream, providing them, their families and caregivers inspiration, comfort and closure at the end of life. In 2017, Dreams for Veterans served 212 Dreams for those who selflessly served our nation.
On Veterans Day in 2016, Dream Foundation, the only national Dream-granting organization for terminally-ill adults, was honored to enter into a new strategic partnership with the U.S. Department of Veterans Affairs (VA) to improve the lives of veterans with life-limiting illnesses.
Through our Dreams for Veterans program, Dream Foundation and VA are working closely together to facilitate positive events, provide motivational support and fulfill final dreams for Veterans and their families. In addition, we are connecting to VA hospice care providers and palliative care social workers to offer resources to address some of the unique needs of veterans. While enlisted in the U.S. Army, Vietnam veteran Billy was an aircraft mechanic who worked primarily on the Bell UH-1 Iroquois aircraft, aka a “Huey” helicopter, used for medical evacuations, instrument trainer and as a general utility aircraft.

After the military, Billy raised his four children and became a member of the 282 Assault Helicopter Company Black Cats. He never missed a Black Cat Association Reunion in 40 years, until he became too unwell to attend.

Billy dreamed of riding a Huey one last time with his four children. With help from Marpat Aviation, Dream Foundation was able to send Billy and his family on a ride in a Huey.

Before lift-off, a special pinning ceremony was held for Billy, where he was honored with his 50th Anniversary Vietnam pin.

“It’s always the unexpected pleasures of making someone’s day that makes this program so wonderful. Everyone always has a broader smile when they say goodbye than when they said hello!” ” Dream Foundation Dreams touch not only the lives of Dreamers, but also those of their families. Nearly 30 percent of Dreamers have young children living at home. Each year, Dream Foundation’s Dream Toy Program reaches hundreds of children who have a loved one with a life-limiting illness. With each gift, we provide an opportunity to create happy memories and smiles. In 2017, our dedicated volunteers donated more than 3,102 hours to fill boxes with nearly 4,000 hand-selected toys donated by Hasbro and Ty., Inc., and these were delivered to 1,353 children in nearly 500 families across the country. 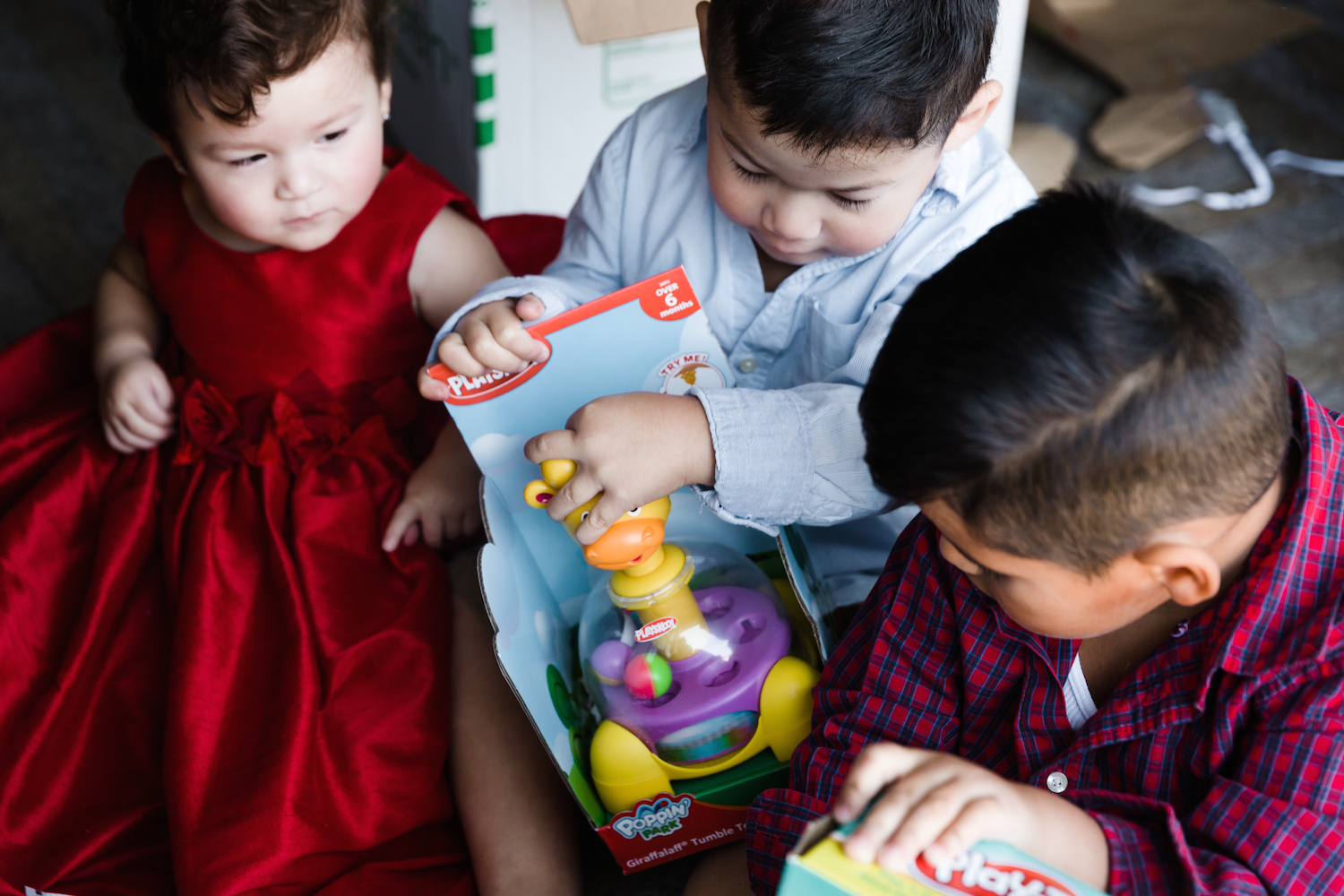 “We get to laugh and have fun as a family! Thank you for all the ways you make this world a brighter one!” ”