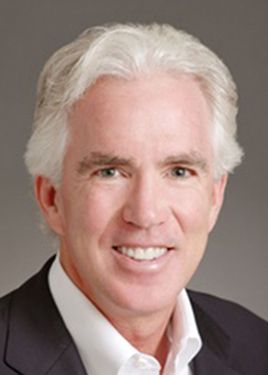 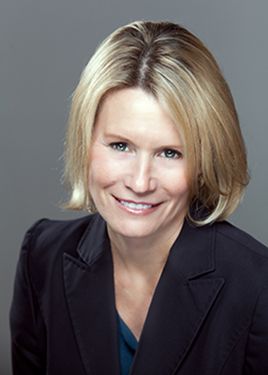 From Us to You

You all play a vital role in making Dreams come true. And, after the restrictions brought by the pandemic had kept us apart for far too long, 2021 was the year that we could dream together again.

As soon as it was safe to do so, we began fulfilling Dream requests involving travel again. Our partners and in-kind donors who assist with transportation and accommodations stepped forward once more to help with vacations and family reunions. Southwest Airlines, Alaska Airlines, America Airlines and United Airlines assisted with flights. Car sharing partner Turo provided ground transportation, and in-kind donors, including Marriott Grand Vacations and Coconut Condos, helped with accommodations.

It was also a year in which we strengthened the community that supports our Dreams for Veterans program. Generous campaign partners and a highly decorated and distinguished honorary committee backed a successful campaign designed to raise awareness of and funds for our Dreams for Veterans program. And, towards the end of the year, we began forming a Veterans Advisory Council of military experts to help us raise further awareness and funds for the program and build relationships across veteran networks.

We also held our first in-person event in over two years, “Twilight in the Garden,” to help raise critical funds for the Dream program, The event also included an inaugural ceremony where we welcomed longtime supporters into our Quarter Century Club, whose members have helped make Dreams come true for 25 years or more.

And throughout the year, our corporate and foundation partners and individual supporters continued to provide much-needed funds and other resources for Dreams.

Thank you for dreaming together with us.